Slowjuice.nl
Cart
You have no items in your shopping cart
Spend €50,00 for free shipping
Checkout

Register
Back to home | Why Soy Milk?

Soya has been in use in China for more than a thousand years and was considered to be one of the five holy crops together with rice,wheat,barley and millet. We daily consume foods that contain soya such as margarine, soymilk and meat substitutes but we rarely see real soybeans although they can be found in Asian and health food stores. 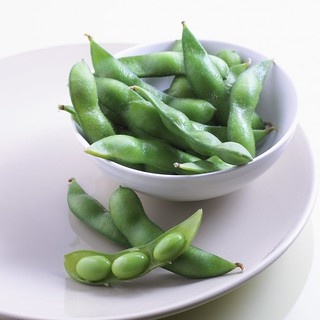 The soybean is a legume and family to peas,green beans and peanuts.The soybeans ripen in pods (mature pods are not eaten),immature soybeans on the other hand are cooked in their pods and eaten under the name Edamame bean.There are about 1,000 varieties each with different properties The majority of soybeans are yellow but there are lesser known varieties in various shades black, brown and green.

The whole soybeans are an excellent source of protein (40%) unsaturated fats,minerals ,vitamins, dietary fibre and health promoting components such as isoflavones,saponins and fytaten. 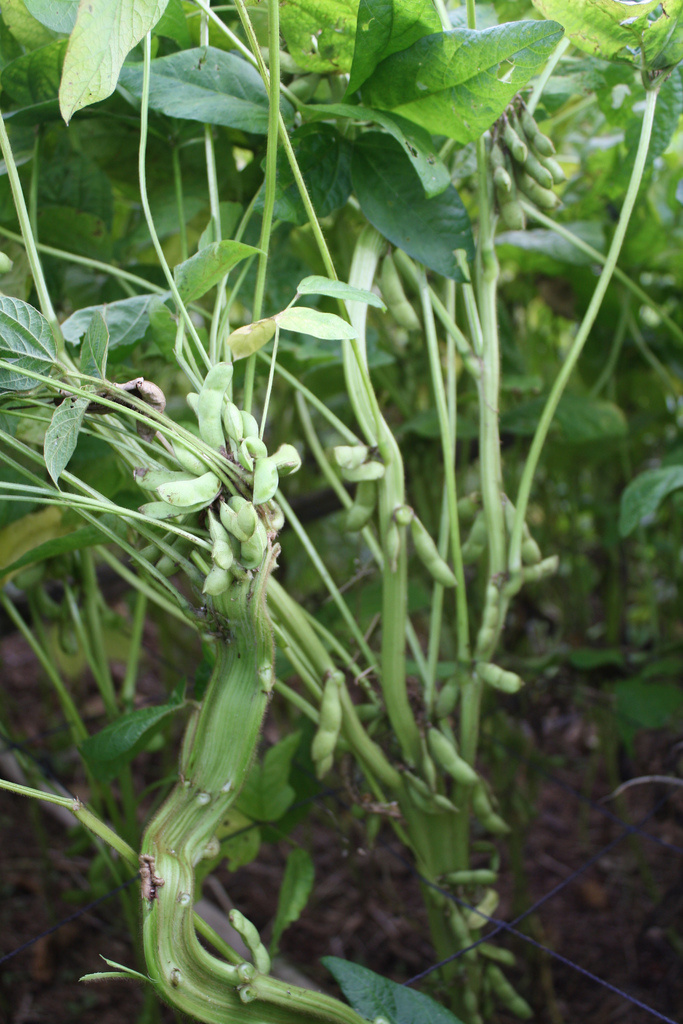 The soybean surpasses all other foods even fish and meat with regards to not only the  protein content but the high quality because all eight amino acids are in a very favourable ratio.
Soy milk is made by soaking soybeans and then grinding them with water,this mixture is sieved and the resulting fluid is soy milk while the pulp that remains is called okara  and is used in traditional cuisine in Japan, Korea and China and in the west in vegetarian cooking.

There is no denying that soya has many possible health benefits:

Klantenbeoordeling 0.0/10
Free and fast delivery
Lowest price guarantee
Gratis retourneren!
By using our website, you agree to the usage of cookies to help us make this website better. Hide this message More on cookies »