Slowjuice.nl
Cart
You have no items in your shopping cart
Spend €50,00 for free shipping
Checkout

Let us know! Receive an extra 5% discount on your order! 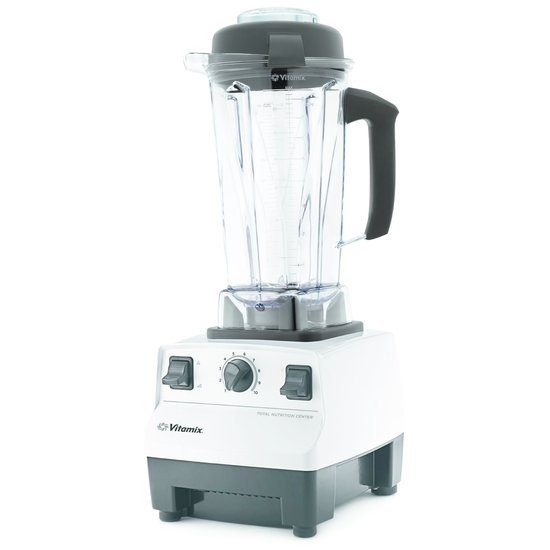 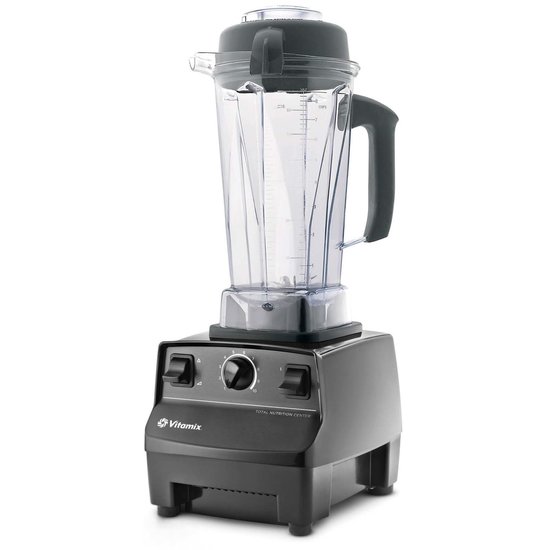 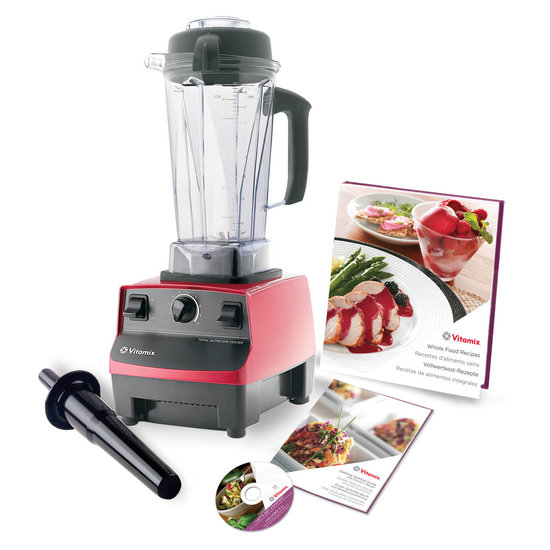 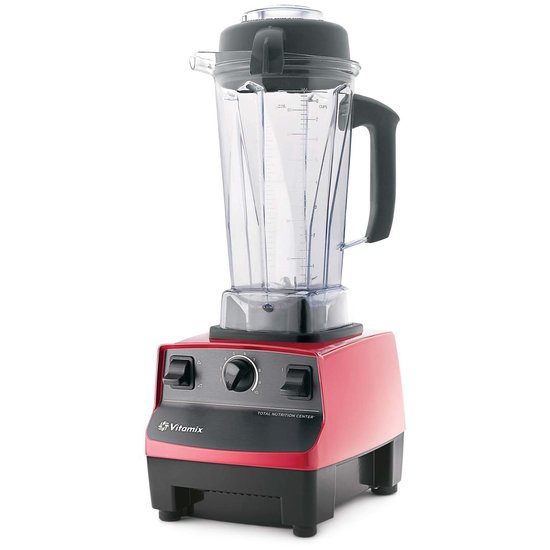 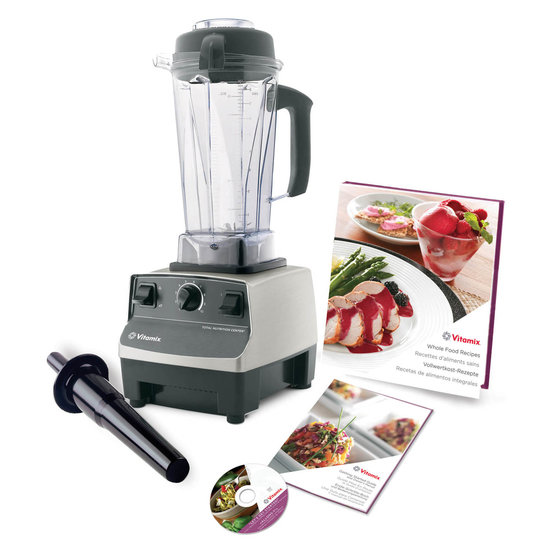 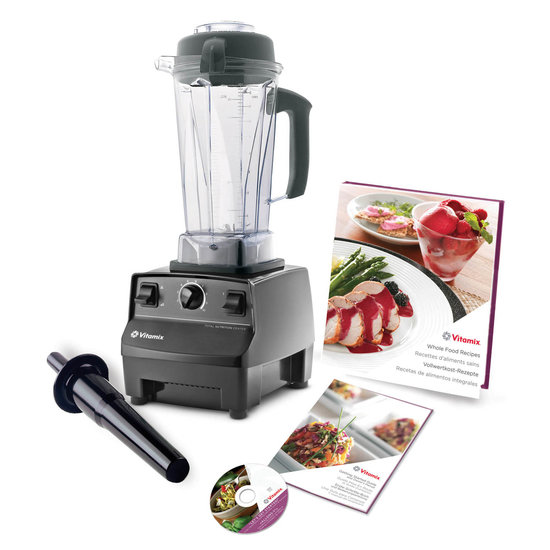 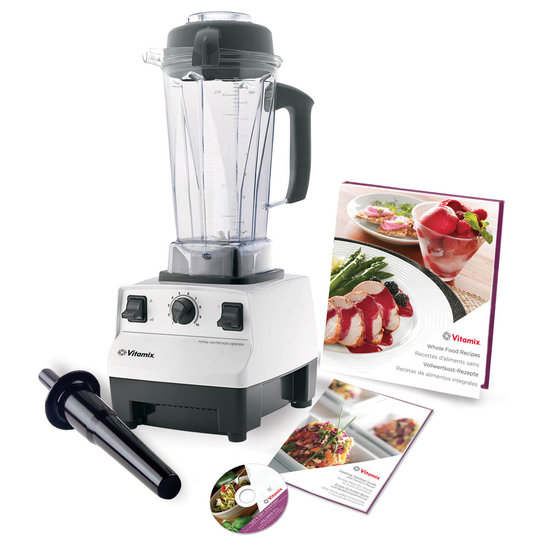 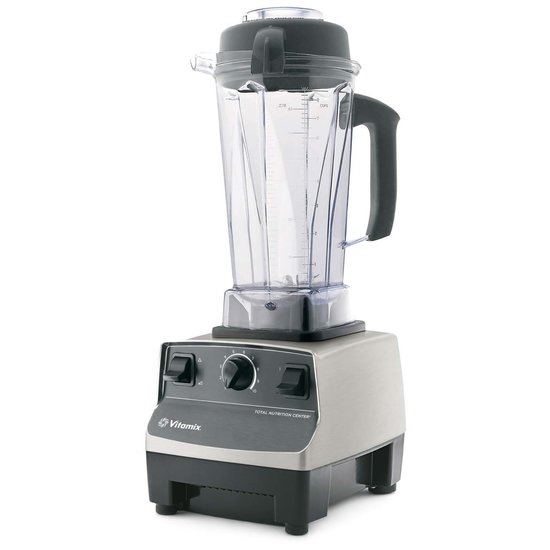 Click to enlarge
Share this product
<p>This Vitamix 5200 Blender is one of unique class and long lasting quality. The Vitamix is used by professionals all over the world and is used for the preparation of smoothies, soups, ice cold desserts and more.<span style="color: #008000;"><br />You w
Information

The blending cup of the Vitamix Blender is made of BPA-free Tritan plastic. A glass cup could break because of the powerful blending speed. Because the content of the cup is 2 liters, large quantities can be made at the same time.

The lid of  the blender has a closable opening through which ingredients can easily be added without making a mess.

High speed
The Vitamix can reach a speed of 37000 rotations per minute, thanks to the powerful 1000 Watt motor. The blades can rotate with a speed of 385 km per hour. Due to different buttons on the Vitamix the speed and power of the blender can be adapted.

The secret of the Vitamix is the high rotation speed of the blades. While preparing ice cream or ice cold dishes you use frozen ingredients or ice cubes. In the fastest mode the Vitamix can crush these within a few seconds. It’s so fast there is no time to melt or thaw.

Soup in a few minutes
Because of the high speed of the blades the content can also be heated, making the Vitamix suitable for the preparation of soups and sauces. To make soup you use the blender for 4 to 6 minutes (instead of a few seconds while making ice cream). Because of the rapid movement of the blades, heat is released which heats the mixture.

Write a review
Klantenbeoordeling 0.0/10
Gratis en snelle levering
Lowest price guarantee
Free return
By using our website, you agree to the usage of cookies to help us make this website better. Hide this message More on cookies »